It’s taken nearly three years of work, but The Verge’s first Netflix show — The Future Of — is finally arriving on June 21st, with a second set of episodes coming on June 28th.The Future Of is an ambitious look at how everything around us might change ove

It’s taken nearly three years of work, but The Verge’s first Netflix show — The Future Of — is finally arriving on June 21st, with a second set of episodes coming on June 28th.

The Future Of is an ambitious look at how everything around us might change over time, narrated by Jurnee Smollett. And it really is a show about everything: our episodes focus on subjects from cheeseburgers and dogs to skyscrapers and life after death. We did our best to envision how these things might change in our lifetimes, the near future, and then the wildest far futures we could imagine. And we did it by talking to the people working on these ideas now — and a few Verge reporters along the way. Think of it like a documentary for the future.

We wanted the predictions in The Future Of to be exciting. We wanted them to be a little bit weird. We even wanted some of them to be a little bit scary. (One of my rules for the show was that we shouldn’t casually predict a worldwide surveillance network, a concept that a lot of other ideas seem to depend on.) But the point is to remember that none of this is guaranteed.

One of the main ideas we have at The Verge is that science and technology aren’t just things that happen. People work hard to invent things, people use those inventions in surprising ways, and a new world is constantly coming into focus as that cycle endlessly repeats. So, more than anything, we wanted to make a show that made people feel like an exciting and hopeful future is possible — if we put our minds to it.

We had some incredible partners in making this show: Rose Eveleth and her team at Flash Forward came aboard as story producers, helping us build a vision of the future that is at once rooted in reality and deeply fantastic, and Josh Barry and his team at 21 Laps Entertainment (the production company behind a little show called Stranger Things) helped us make those fantastic visions of the future exciting and accessible to everyone. And of course the teams at Vox Media Studios and The Verge who worked on the show pushed it to be great at every turn.

The Future Of will premiere on Netflix in two batches of six episodes. The first six, on June 21st, will be about The Future Of:

And the second set, on June 28th, will be about The Future Of:

The Future Of is one of the most exciting projects we’ve ever undertaken at The Verge. We can’t wait for you all to see it.

These features make the Meta Quest 2 even better

Google’s Pixel 5 was the last of its kind

Google’s Pixel 5 was the last of its kind 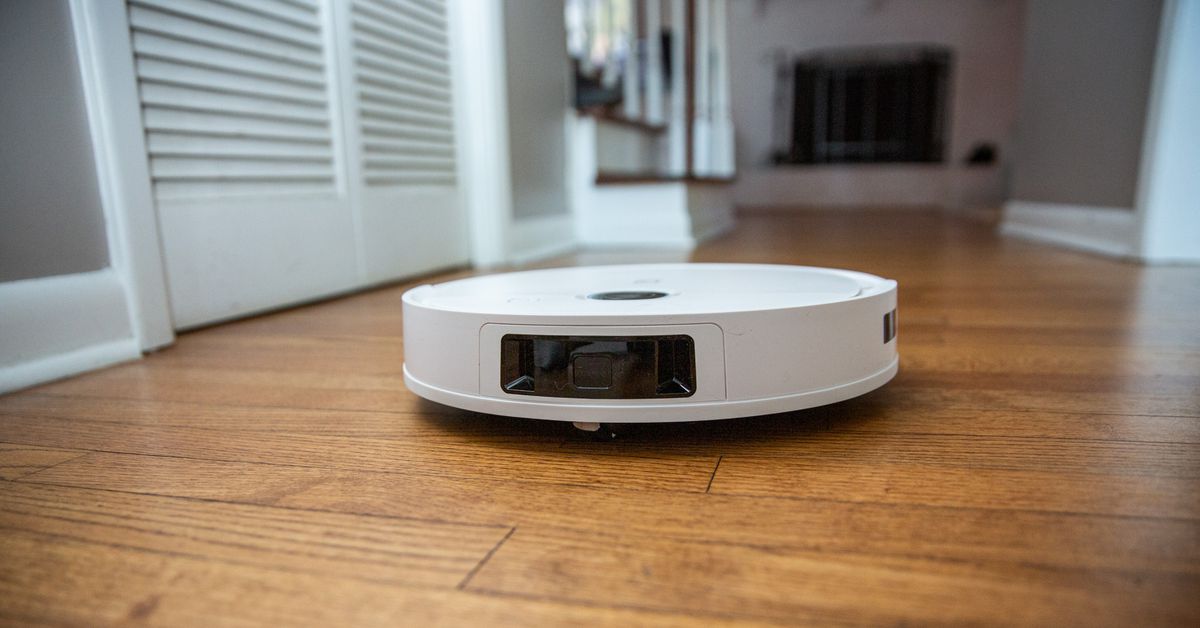 Yeedi Vac 2 Pro review: This budget bot can scrub your floors and dodge your shoes 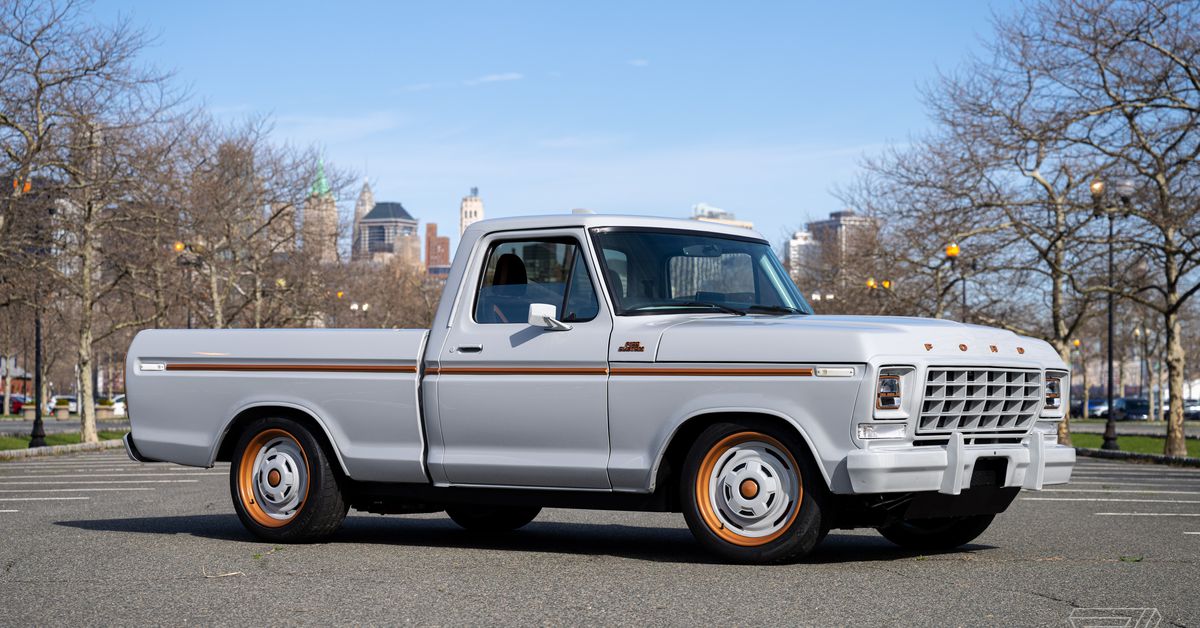 Ford did what Tesla won’t

05/04/22
Still on the hunt for the perfect gift? Here are some last-minute ideas 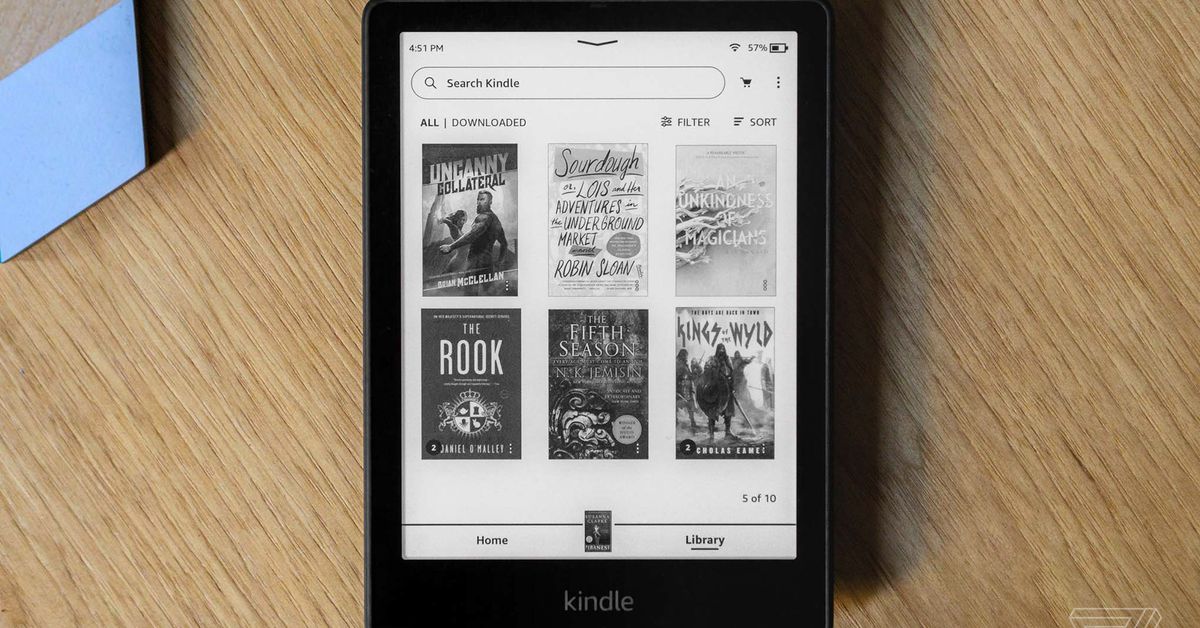 Still on the hunt for the perfect gift? Here are some last-minute ideas

Sony’s InZone gaming monitors and headsets are for more tha

Sony’s InZone gaming monitors and headsets are for more tha

The loneliest polar bear has company in a warming world