Shrout shows off benchmark tests next, revealing how well the card fares against the entry-level Nividia GeForce RTX 3060. The Intel Arc A750 performs 1.06 to 1.15 times better than the standard RTX 3060 on games like Cyberpunk 2077, F1 2021, Control, Borderlands 3, and Fortnite. But these benchmark tests come with an asterisk — Shrout points out that “the performance of Arc won’t look like this in all games,” and describes the test as “a great view of what Arc is capable of with the right game enablement and software engineering.” (Not to mention that these tests weren’t performed by an independent party.)

Obviously, it’s impossible to tell how a card really performs until we try it out for ourselves, but this first look offered by Intel isn’t exactly mind-blowing. Intel’s Arc A750 GPU is set to launch later this summer, but Intel has already released its A370M and A350M mobile GPUs in a few different notebooks, as well as the entry-level Arc A380 desktop GPU in China (which is supposed to hit the global market later this year).

So far, things aren’t looking all that great for Intel’s new line of GPUs. A review by Linus Tech Tips says the addition of Intel’s A370M actually made the 16-inch HP Spectre x360 laptop “worse” than the previous RTX 3050 model, while PC gaming YouTube channel Gamer Nexus reported inconsistent performance with the A380. Bugs and other glitches are inevitable in any new product, and as Linus points out in his video, users may be less inclined to buy something that requires diving into unchartered territories, especially with GPUs becoming so readily available and Nvidia’s 40-series cards right around the corner.

Even the Playdate Simulator can run on Steam Deck

Bayonetta 3 brings the witch to the Switch in October 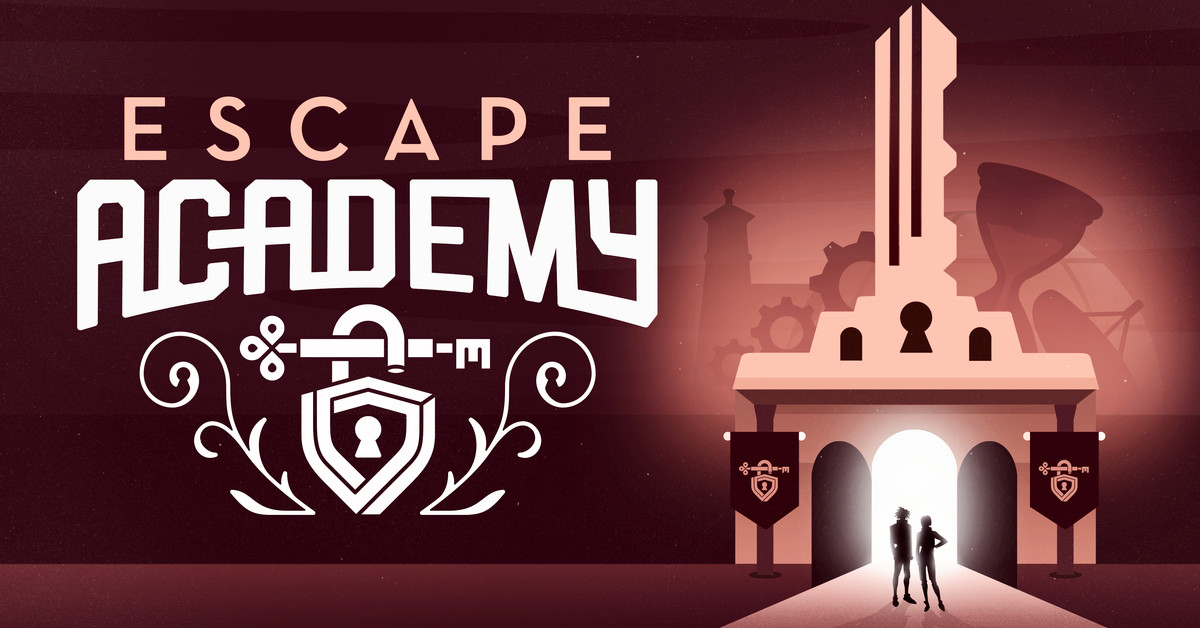 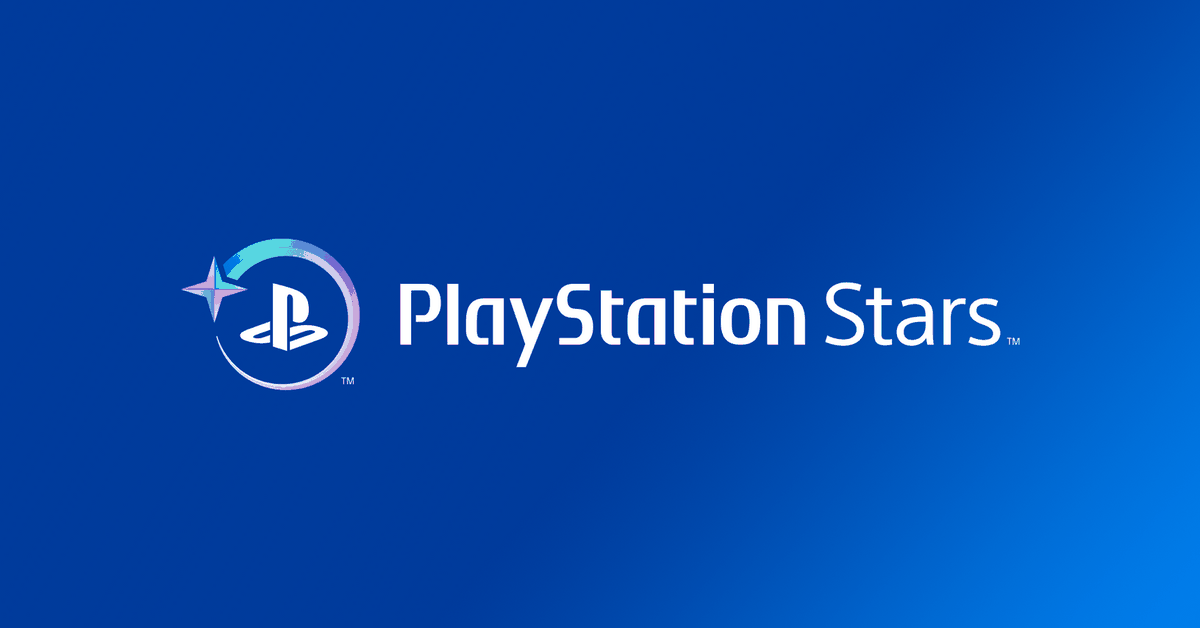 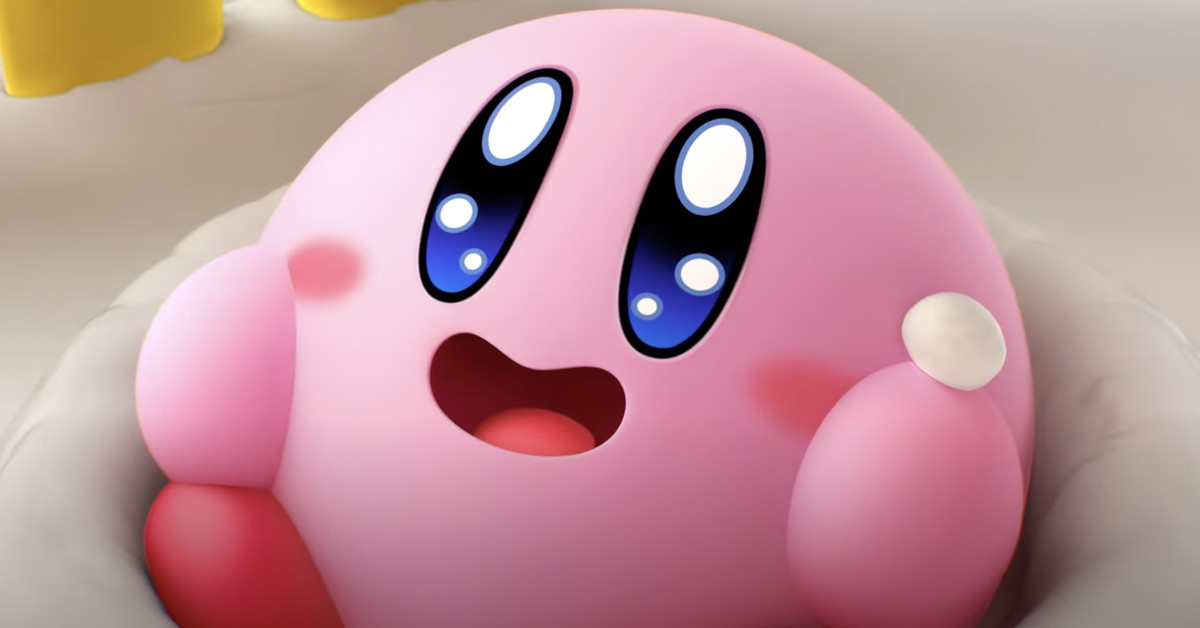 Kirby’s rolling to your Switch this summer in Dream Buffet

Ubisoft’s Skull and Bones is real, and it’s coming on November 8th

E3 is partnering with PAX organizers for 2023 return in LA

07/05/22
Ubisoft to shut down multiplayer for older games, including Assassin’s Creed Brotherhood

Ubisoft to shut down multiplayer for older games, including Assassin’s Creed Brotherhood